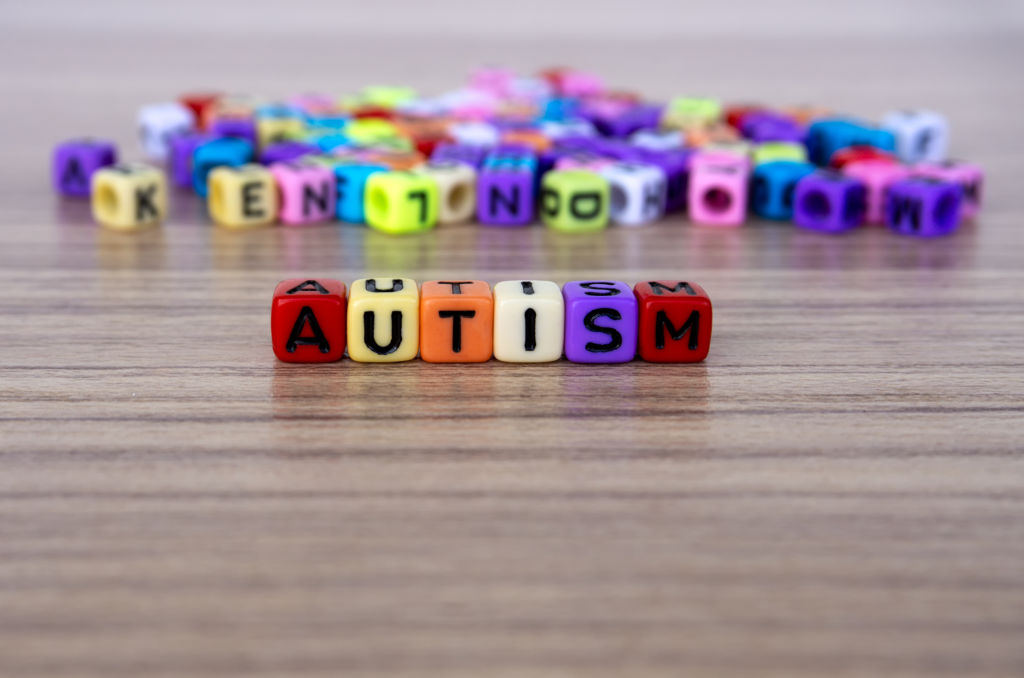 Autism is one of the most common developmental disabilities that affect 2 to 5 children out of every 10,000 kids.

Autism is a disorder that was first described in 1943 by American psychiatrist Leo Kanner. The terms ‘Autism’, ‘Pervasive Developmental Disorder (PDD)’, and ‘Autism Spectrum Disorders (ASD)’ have been used interchangeably within literature and by professionals.

Kanner noted that a group of 11 children tended to socially aloof and described this condition as ‘extreme austistic aloneness’.

Pervasive Developmental Disorder was characterized by the following:

Autism is a broad spectrum disorder that is characterized by many symptoms. They include:

There is evidence that some autistic kids may display excellent talent in a number of activities such as music, art, numbers without much practice. According to Wikipedia, this outstanding skill is usually only one and committed to memory.

While there is no known cause of autism, the following have been said to be likely causes:

Genetics–It has been argued that children who have autism may have inherited the genes for the disorder from their parents or earlier descendants. Till now though, the said genes have never been established.

Child Immunizations–Some people have argued that child vaccinations could be the cause of autism. However, no study has proved this to be correct.

While there is no known medical treatment to cure autism spectrum disorder, therapy has been found to be of great help. If your kid has autism disorder, the family, school and medical team should all work hand in hand in order to improve the autistic symptoms of the child.

ABA is an intense treatment approach for kids with autism whose objective is to encourage positive behaviours while discouraging negative behaviours. ABA could be focused on teaching the kid to get desired habits, teach them on verbal cues as well as relate with others in a healthy way.

Kids with ASD are taken to special schools where they are put under Individualized Education Programs (IEPs) that guide them on getting positive social skills as well as communicating with others.

While engaging your child in play, you need to look for things that are engaging them so that they are able to slowly develop the skills that they might be lacking. Use of toys that have sounds have been for example found to benefit autistic kids who are non-verbal.