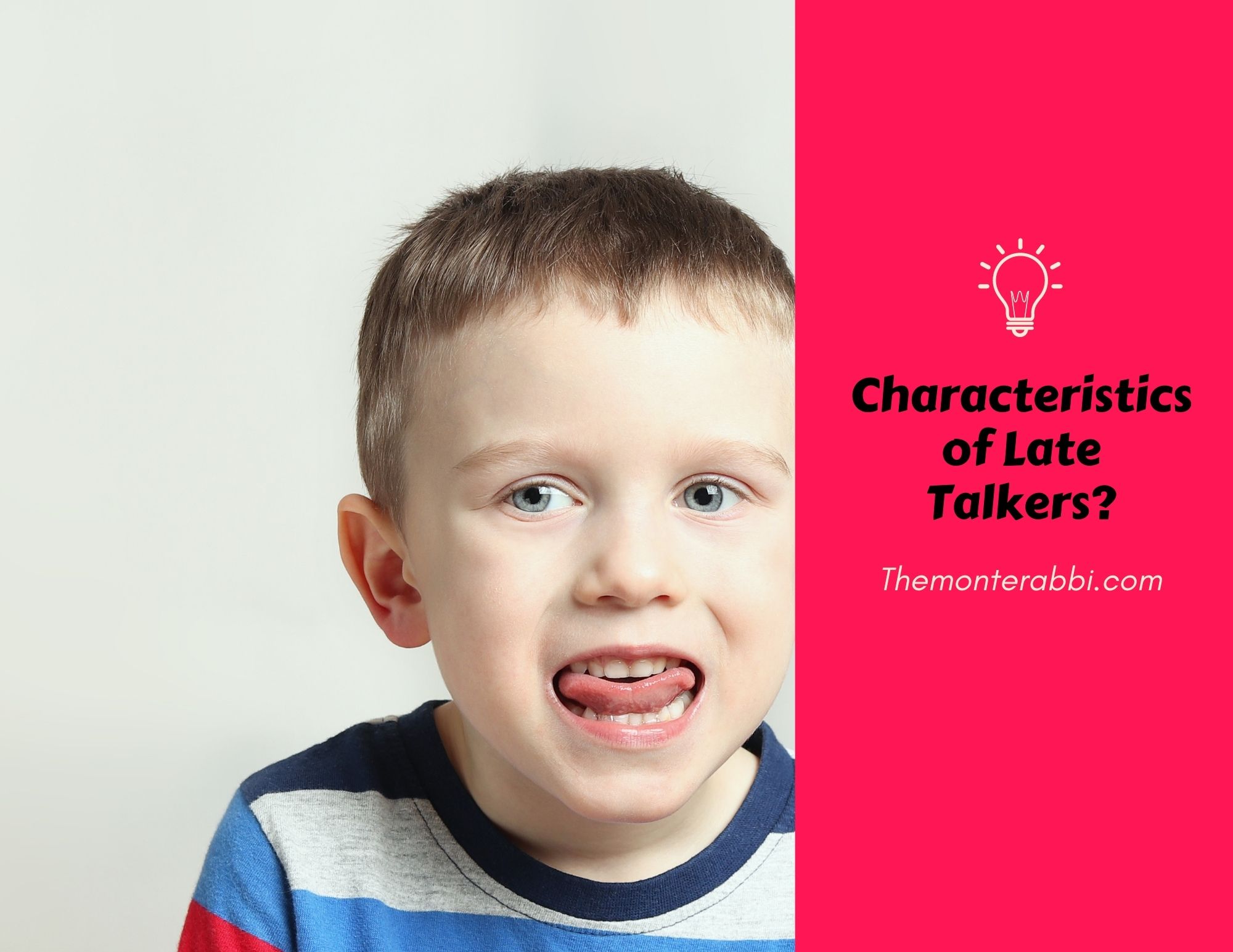 According to Stanford Children’s Health Organization, this are the language milestones that your child needs to have at different timelines.

If the child does not hit those milestones, then we can comfortably say that they are late talkers.

And then there is autism.

There is a very thin line between late talking and autism. In fact most medical health  workers will wrongful conclude a case of a speech delayed child as autistic without examining whether the child displays any other defining characteristic of autism.

Dr. Stephen Camarata of the Department of Hearing and Speech Science at the Vanderbilt University says that late talking is not necessarily a sign of autism spectrum disorder. It could be caused by other signs such as the child developing in their unique way where speech was not necessarily a priority. It could also be brought about by physical problems such as hearing loss.

Any parent whose child does not hit the required language milestones will be in panic since they want their child to be just speech delayed or have the Einstein syndrome. No one wants it to be a case of autism.

What then are the defining characteristics that make you say that my child has speech delay but not autism.

Previously, we have looked at this difference but today we are going to restrict ourselves into looking at late talking only.

A concept introduced by author Thomas Sowell as he compared his smart child to scientist Albert Einstein, children with the syndrome are generally gifted but take long before they speak.

Thomas Sowell noted that though his boy John was not talking, he was intent on working up even the toughest of door latches. The toddler would concentrate on the latch for long looking at it intently until he figured out how to unlock it.

He was also interested in computers but would get bored by baby play.

The boy is now a computer scientist.

In his book, Sowell brings in his research on other similarly speech delayed children who had great interest in musical instruments and ended up in musical careers.

The characteristics of children with the Einstein syndrome are:

Receptive language disorder is when a child cannot speak back to you because they do not understand what you are saying.

To help such children, you need to simply your language as well as intentionally talk to them.