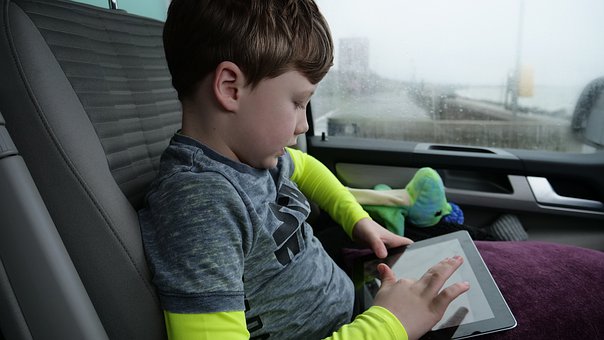 Today we are going to have a guest post from a lady friend who was suspecting that their kid had autism but was actually having a speech delay due to lots of screen time. Yes screen time can create a problem in your child’s expressive language pattern to the point that they are so speech delayed that you might think that they are autistic.

Actually the Canadian Pediatric Society, there should be a cap to how much time your kids are watching:

Kids below 2 years— no screen time at all

And again for kids between 2 to 5 years, you should observe the following in the 1 hour screen time

What’s more Silicon Valley workers have put their kids under zero screen time. Their nannies have also had to sign a no screen contract under which period the kid should watch no screen be it a tv or smartphone and if found they will be prosecuted. The likes of Bill Gates and Mark Cuban have put restrictions on their kids screen time.

So take it from here Eunice.

You have all heard it. That tv programs such as Dora the explorer, Moana, Sleeping Beauty, Baby shark doo doo song series will help your child develop more language vocabularies, become more creative and love to explore the world. And so we all go to have our kids binge watching kids tv series as well as spend quality time teaching Talking Tom how to go to the loo as well as bathing him. But how wrong that is for toddlers below 12 months. I speak this from experience because my husband came one day home and said that there is this interesting Baby Shark doo doo song that our son really needs to see and learn how to imitate other kids. He was barely 11 months. And he has been glued to that thing ever since. So we are always running out of data bundles and looking for places with free wifi where we can download that addictive song series. And he is never contented with what we think is too much. The boy is always hungry for more. And so we continue downloading. But honestly, it was a relief to have him watch those things as we did other things, as we romanced while he was still in the living room, as I made supper or readied clothes for the next day.

Everytime I get in the house, the boy screams for my phone. And as he turns 2 years next month, it is sad to note that he is yet to develop even at least one word. Not even one. For sometimes, I thought that he was suffering from autism. And I even thought of buying him some toys for kids who are nonverbal autistics. But then I first stopped and thought otherwise. Maybe it was just normal speech delay. And so I contemplated going to a speech therapist but seeing the exorbitant consultation costs as well as the high session fees, I thought of looking for alternative. And so, I went to Facebook and ranted to fellow parents.

Luckily or unluckily, I am not the only one having the problem. So many parents are having it. So one parent whose toddler is almost 4 said that it was the screen time. His kid had had a speech delay because the TV had characters speak in English while they conversed in another entirely different language at home. The baby therefore was confused and took time to develop words.

How TV robs off your child spoken language

Contrary to popular opinion, below 12 months old kids will not be learning any language skills from screen time. It will actually be delaying their speech. At this age, kids want to see and hear real people speak. Not Dora the Explorer or Barbie.

With TVs and smartphones, you find that you rarely spend time with the kid. You get out of work at 6.00 or 5.00 for the lucky ones, go home to prepare supper, watch your favorite soap opera and talk to the househelp about the day, prepare the kids for bed and ready the next day’s clothes and then you are too tired to think of anything else. So you head straight to bed and sleep. That continues for the whole week except on Saturdays and Sundays where you have a date night, picnic with hubby or a meeting with friends. At the end of the week, you will find that you have barely talked to your developing baby for more than 3 hours. That is depressingly low if at all you want them to develop language. To make up for that, you give them Dora, Moana and Baby Shark doo doo and a ton of toys which will not help them in developing speech.

Rather than binge watch baby Shark and all those other fancy kiddish screen programs, it is recommended that kids should have a maximum of 2 hours per day watching things on the screen. If you can keep it at zero and use that time instead to talk to them, the better. This way, you are assured that your kid is not going to suffer from speech delay.

The first red flag was that our baby tended not to respond when his name was called when he was on sreen. You would have to shout his name so many times before he casually glanced and then he would go back to his screen. Our grade three daughter also had a problem paying attention when he was on tv. Things could go haywire. A house could burn, utensils would fall from the shelf in the kitchen, milk could spill without their knowing what was really happening. This surely had to stop.

TV robs you off eye contact as well nonverbal gestures

With the TV or smartphone on and the baby binge watching content on it, you are never able to speak to your kid with an eye contact. Language specialists will tell you that most of the speaking that we do is mostly nonverbal. It is all in the eye contact, gestures, hand movements, facial expressions and intonation of the voice. But picture speaking to someone who is not watching you to see or observe these things. Are they going to copy you or learn anything from you? No! 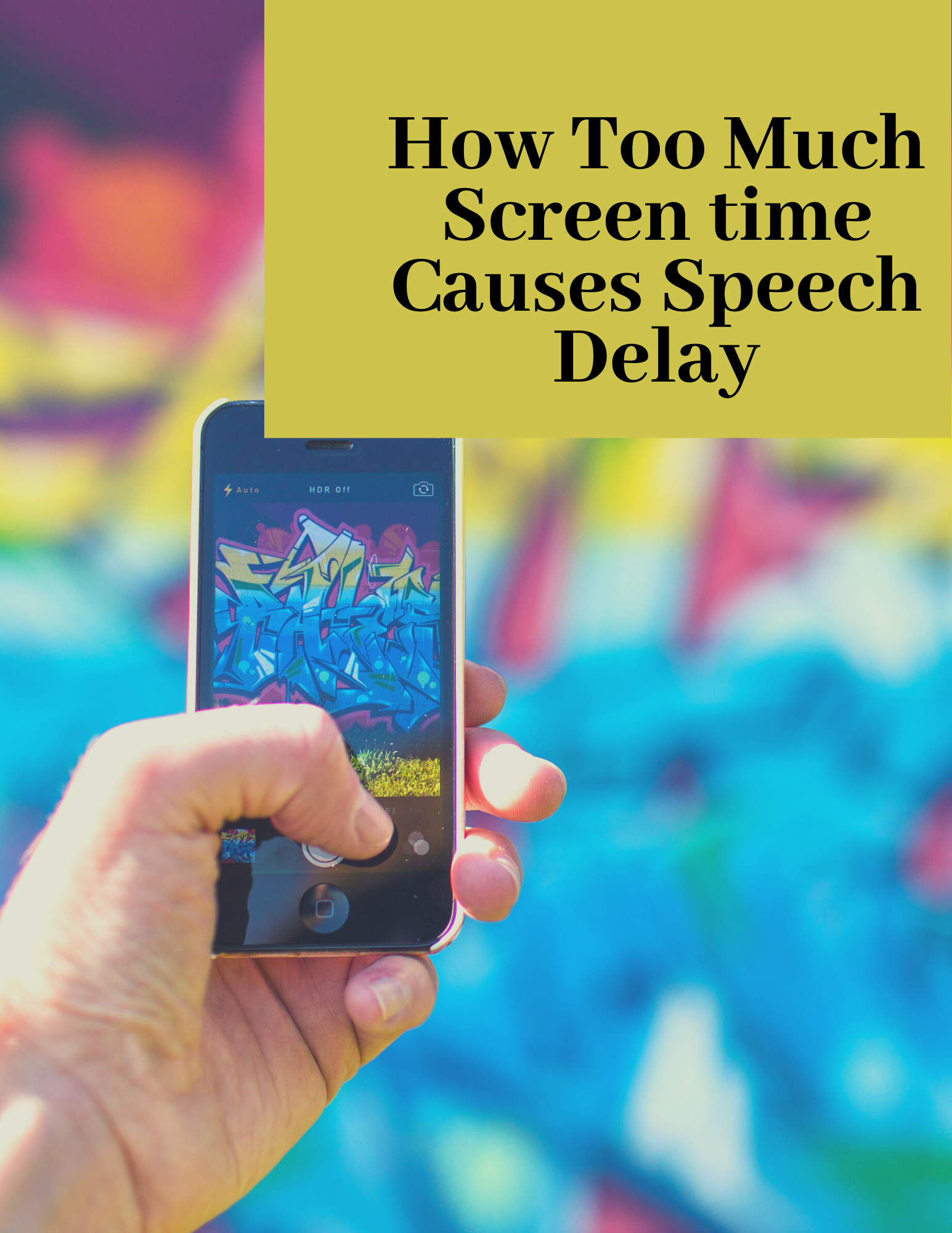 Our TV detox and how it helped the boy speak

It was a tough decision which made me hated at home by all and sundry. I switched off the tv and went to analog phones for everyone. Everyone was mad but I knew that I really needed to do this if the boy was ever going to speak as well as develop social interaction with the other people in the house. My husband felt that I was domineering and that I was too much of a dictator. The househelp loathed me and she could not hide this. My daughter begged me to give her some little screen time but I would not budge. The toddler was probably the most affected. He threw tantrums, cried, screamt but I had made a tough decision which I was not going to move out of.

After the tense mood evaporated from the house, we realized how much we had missed. My husband began storytelling to our daughter while the househelp started reading bed time stories for the boy when he was going to bed. There was also more human chatter in the house. It seemed finally that screen time on TV and smartphones had cut out some important human interaction in the house. We were mending this and we became happier and healthier. Romance between me and my husband also became more fluid with both of us initiating conversation while the other supported it. Things were looking up for everyone.

Slowly the boy also began grasping words. Though it was gradual, we could not help smiling and feeling really overjoyed that the little munchkin could finally communicate, respond to his name being called and spend quality time our neighboring kids playing rather than crying for baby shark.

What to note about screen time and speech delay

While screen time below 2 hours per day might help kids who are above 2 years in developing vocabularies as well as getting life skills from other kids, it might not do the same for those below 12 months. It could actually prove bad for their language development.